I went to Chicago this past week and times they are a changin'! 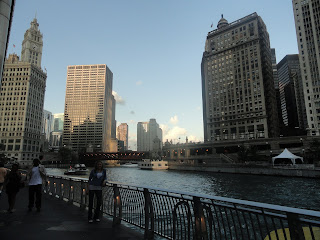 The city was flooded with random, artsy things...such as this: 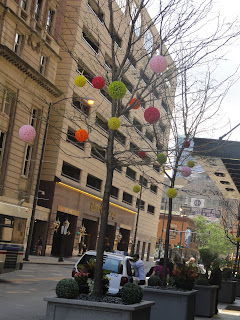 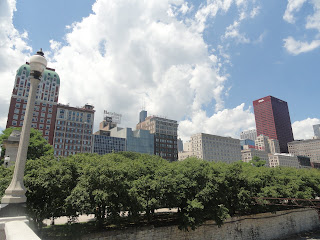 Once, while walking along randomly, we spotted what looked like the remains of the city after King Kong had stormed through. 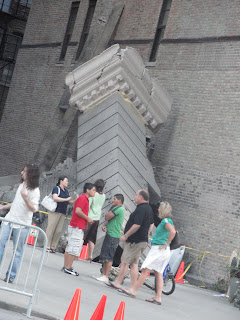 It turns out that they were filming Transformers 3, which we quickly realized when the loud sound of gun shots permeated throughout the air and three little race cars went zooming down the street. Awesome. 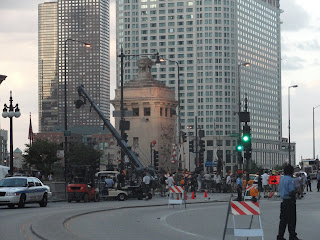 My First Cup of Caribou Coffee was consumed in Chicago. It's 183755X better than Starbucks! Why don't we have these in my neck of the woods?! 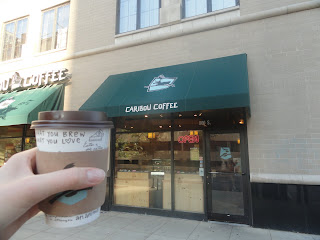 Some downward dogs and other yoga action was going on in front of the bean (What's the story behind this structure?). Hmm...magazine photo shoot perhaps? Look for that bright orange mat in the next Shape magazine! ;) 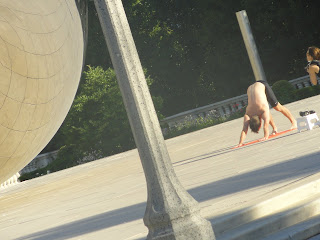 The skyline in the bean!! So cool! 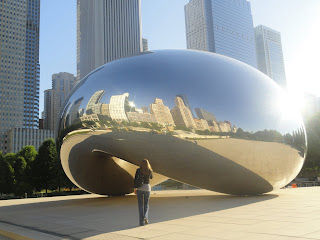 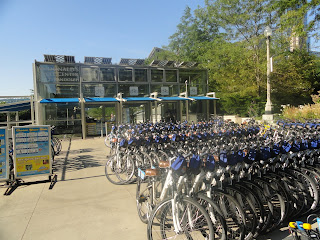 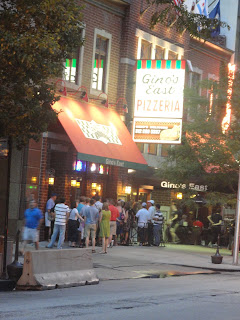 Some legendary pizza was consumed! 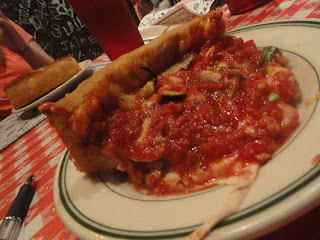 Even the airport proved to be a culinary little gem. 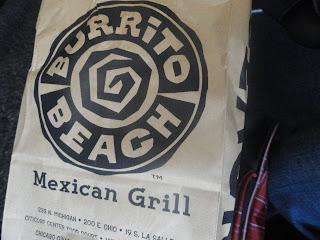 So...After our burrito fest, my friend left to wander around and stretch out before we got on the 2 hr plane ride. She returns and tells me that she got an apple. "Cool." *Not really...It's just an apple, right?* 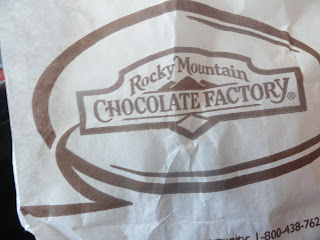 I took one look inside the white paper bag she was holding and..."What did you get?"... "An apple." ???
***
I look closer. Ohhh. You got an apple dunked in caramel and encrusted in coconut, pecans and chocolate chunks. Hand it over. hahah It was absolutely amazing! 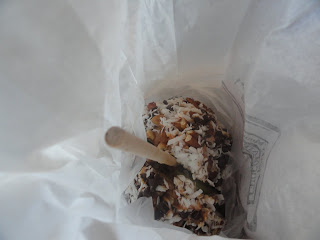 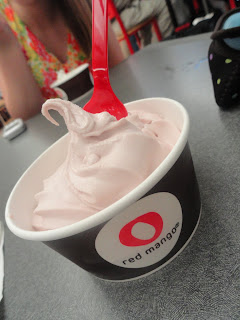 Alrighty, so who's ready for some change? I am! I was in Chicago for more than just food and fun. I had the pleasure of attending the Institute of Food Technologists Annual Meeting and Food Expo. 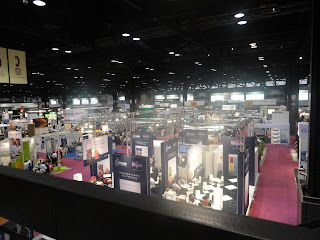 It was such an educational and fruitful experience and it has inspired me in a number of ways. One of those ways is in conjunction with this blog. In the coming days, I plan to reveal my new plans. I think that it will combine the food we all love to read about and drool over with the innate intrigue that is within us all. Stay tuned!
p.s. If headers were not such a pain to make, we'd be rollin' by now!
at 6:19 AM