Exactly 2 weeks from now, I will be flying HOME (!!!) and one of you will be winning a box of Penny's Low Fat Desserts (If you haven't entered yet, there's still time!).

Speaking of Penny's Low Fat Desserts...Alexa and I made some Ice Cream Sandwiches again with the Chocolate Peanut Butter Cookie. 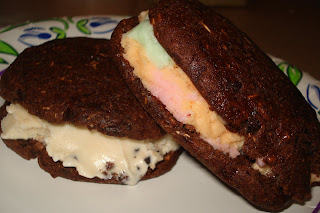 Okay, so I stumbled upon the most amazing oatmeal ever. The ingredient list. The nurition profile. THE TASTE! Holy Moley, folks...Nature's Path Hot Oatmeal has blown me away! Their Granola Bars seem to have the same effect... 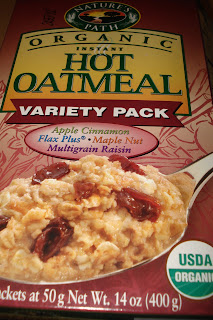 The apple cinnamon flavor was so thorough and natural! MMM!

Comfort in a bowl! 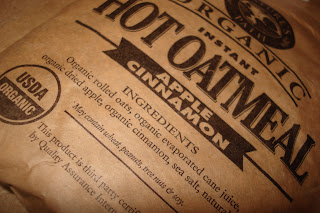 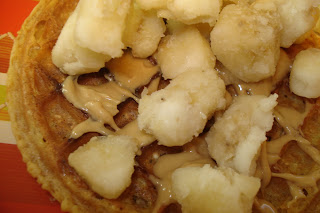 Something you MUST try 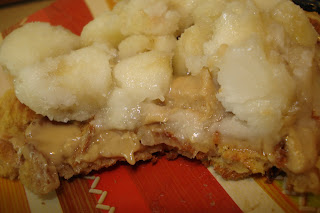 This was another one of my genius ideas...
mozzarella melted upon a scrumdiddlyumptious Sunshine Burger. 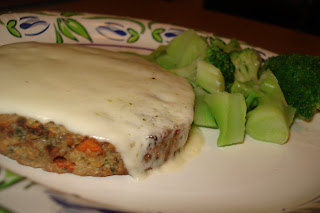 This was the most cooking I have done in a WHILE...that will change in 2 weeks! :D 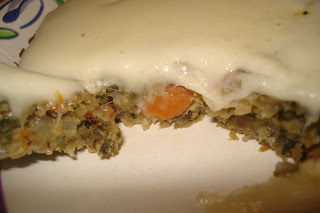 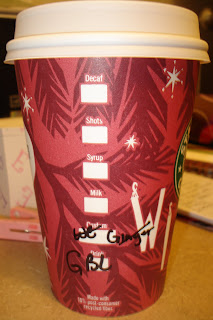 
I won't lie. The flavor could have been much stronger. However, the creaminess of this concoction will make me look past that! MMM! 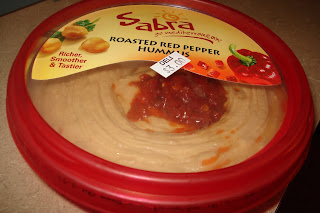 Look at this picture and tell me it doesn't look like the nachos that you get for $4 when you go to a sporting event and sit on freezing cold or burning hot bleachers (not that those aren't good from time to time...).

I literally felt like I should be screaming "Go, Team, GO" while licking the cheese hummus off of my fingers. 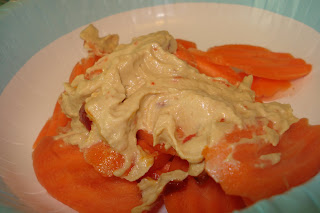 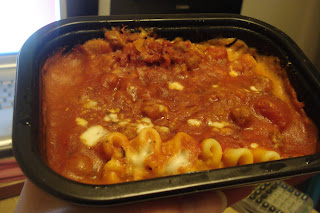 This salad from the other day was slightly more refreshing... 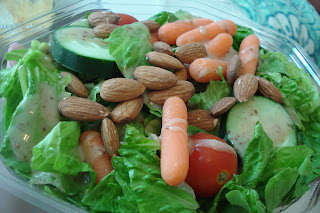 Use the discount code EWTEX for 10% off and get free shipping on orders over $40 until November 13th! 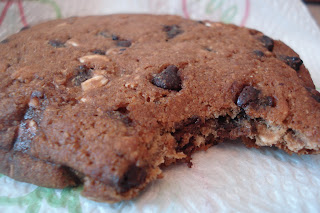 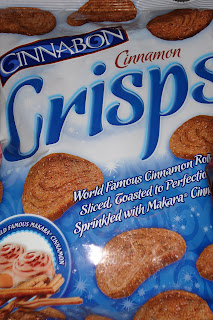 The nutritional stats are not bad with each ounce having only 130 calories and no saturated fat. The ingredient list starts with whole wheat flour and is quite short. However, all of that goodness aside, I was expecting a crunchy sweet treat when I popped open this bag... 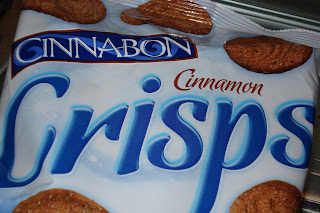 They look as though they are dusted with a cinnamon SUGAR coating; but the sweetness is pretty much nonexistent. This had me shrugging my shoulder at Cinnabon's new creation. HOWEVER, as I began to munch away, they grew on me. They are not sweet; but they taste like an overly cinnamon-ed bagel chip and now that the bag is gone I kind of miss them. Then again, they were $3.50, so this cheap frugal college girl will have to pass for now... 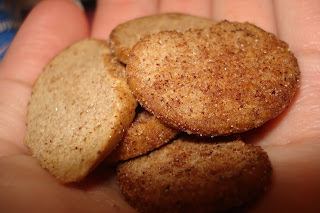 Tea Giveaway!
Personalized Gift Giveaway!
There is a stellar giveaway going on over at Beauty4Moms!
No, really, you better scurry on over there and figure out what's for grabs! :)